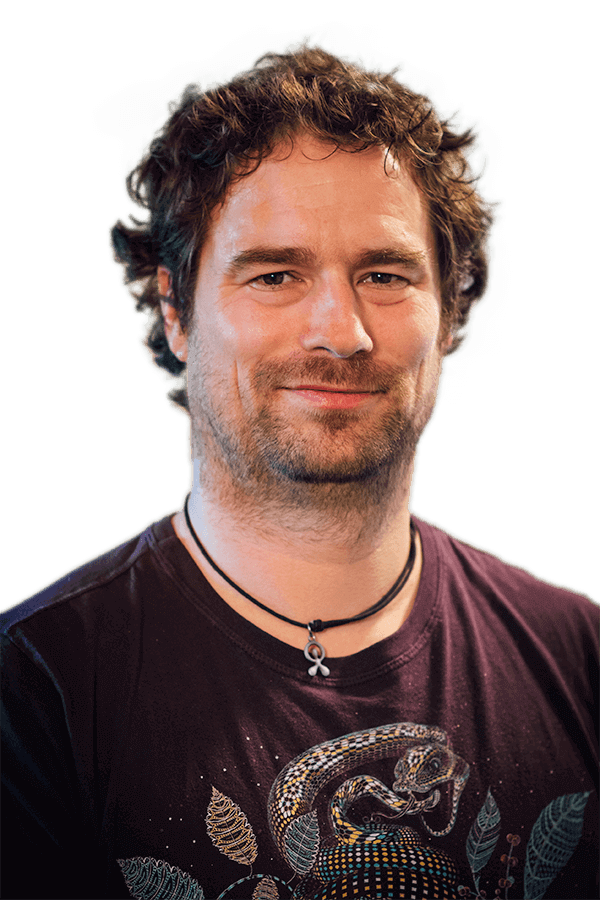 Tomas Palenicek, MD, PhD, began his career in 2001 at the former Prague Psychiatric Center in preclinical research focusing on the neurobiology of psychedelics such as LSD, psilocin, mescaline, 2C-B and MDMA, and on the neurobiology of psychosis in animal models. He has been trained in psychiatry and clinical electroencephalography (EEG) and has contributed to the pilot clinical research with ketamine. During the last decade, he has been the principle investigator in the first projects performed in the Czech Republic to study the acute effects of cannabis and psilocybin in healthy volunteers, and has been involved in studies with ketamine in depressed patients. His research expertise is mainly focused on behavioural pharmacology, electrophysiology and subsequent analysis of brain activity. He is currently leading a team of young scientists from the National Institute of Mental Health in the Czech Republic, investigating the neurobiology of how psychedelics, cannabinoids and other psychoactive substances affect brain processing, emotionality, cognitive function and music – from cell cultures to human experiments. Currently, as the principal investigator, he is working on several projects that aim to evaluate the therapeutic potential of psychedelics psilocybin, ketamine and MDMA in the Czech Republic. His research also received several international awards and he has presented the results of his research at several prestigious international conferences.