Ketamine-assisted psychotherapy available for the first time in Czechia

Prague, 11 January 2021 – In the recent years, there has been a growing amount of scientific evidence pointing to the remarkable potential of psychedelic substances in the treatment of mental illness. As of December 2020, the Psyon Psychedelic Clinic is the first private healthcare facility in the Czech Republic as well as in Europe to provide ketamine-assisted psychotherapy (KAP) to patients with depression.

Ketamine is a medication that is commonly used for general anaesthesia during surgery, particularly in children. As an antidepressant, ketamine is used in much lower doses that do not induce general anaesthesia. It is the only substance with psychedelic properties and robust scientific evidence proving its antidepressant effect that can be legally used in clinical practice.

Having been investigated as an antidepressant in the USA and EU for about 20 years, its efficacy has been documented in numerous clinical trials. It is considered a rapid-acting antidepressant, which means that its antidepressant effect occurs on the day of administration and lasts for an average of about 5 days. However, Psyon’s approach to ketamine treatment is unique due to its emphasis on psychotherapy, consisting of several preparation and integration sessions (substance-free) and one session with ketamine. The patient is always under the supervision of medical doctors and specially trained therapists. In its complexity, KAP therefore combines the complementary advantages of psychotherapy and the biological antidepressant effect of ketamine – ketamine effectively catalyses psychotherapy, while psychotherapy helps facilitate long-term change, which is something ketamine cannot typically provide on its own due to the limited duration of its primary antidepressant effect.

“This unique therapy may help the clients gain perspective on their potentially dysfunctional emotional, cognitive and behavioural patterns, of which they are often unaware, and assist them in shaping these patterns towards lasting positive change. Long-term effectiveness is the main advantage of KAP over mere administration of subanaesthetic (low) doses of ketamine, which only results in a temporary antidepressant effect lasting less than a week,” explains professor Jiří Horáček, psychiatrist, researcher, and one of the founders of Psyon. 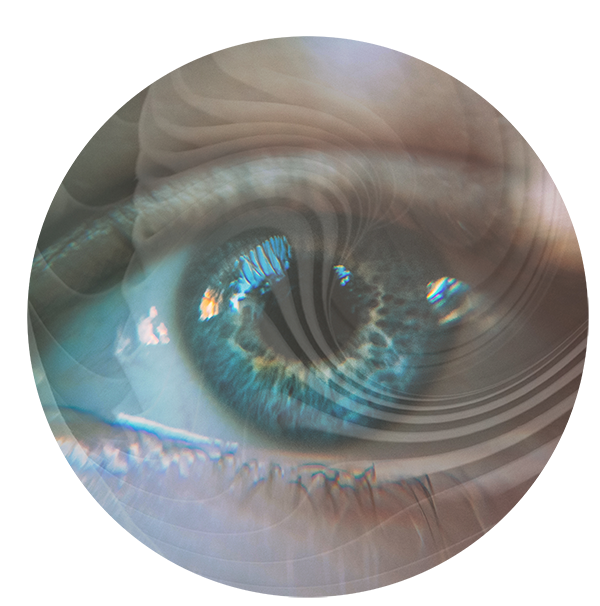 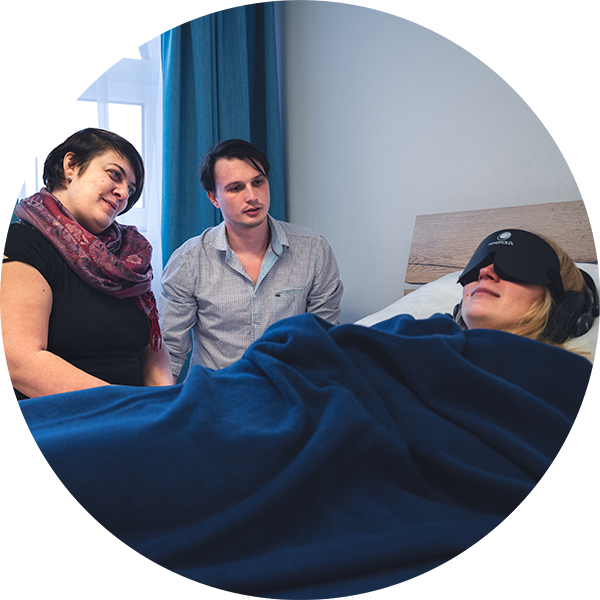